Since graduating from Cornell, I have tried a lot of different work paths, some relating to NES and some not. I started off as an English Teaching Assistant at WCMC-Q in Qatar, but for the summer before that worked with a local church in northern Jordan helping Syrian refugees. After WCMC-Q, like any good Cornelian, I thought it was time for grad school. I applied for several programs in Policy Analysis and ended up settling on a combined masters and PhD from the RAND institute in California. But upon enrolling I quickly realized that social science research wasn't for me, and after a year, I quit. After another year trying different things (improv theatre being my favorite), I stumbled upon an opportunity writing for Mercy Ships, a hospital ship that performs free specialized surgeries in some of the least developed countries in the world. After ten months with the ship in Benin, West Africa, which I count as ten of the hardest and most beautiful months of my life, the ship left for another port. I decided to stay in Benin, working with a local NGO that provides English instruction to those who would not normally be able to afford it. Students of the NGO are involved in great work across a myriad of sectors - one of them was recently selected as one of the 15 leading women in tech in Africa. I also worked with kids in one of the poorest neighbourhoods of my city, helping to teach reading. I left almost a year ago, and have gone on to Teach English in Turkey and spend time improving my French in France. I hope to return to West Africa in the near future. 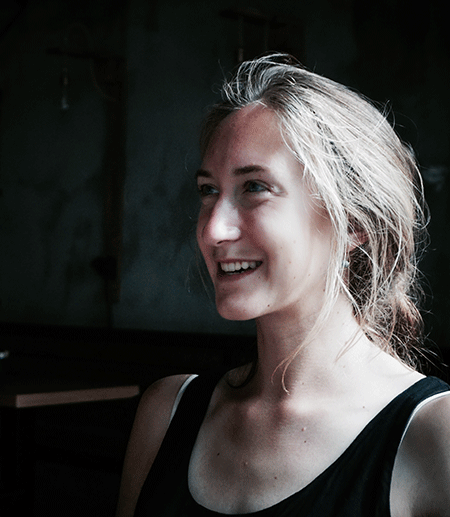