Emily Selove graduated from Cornell University in 2006 with a double major in Near Eastern Studies and Literary Translation of Medieval Arabic Prosimetrum (as a college scholar). Her revised undergraduate thesis was published 6 years later by Syracuse University Press, Selections from the Art of Party-Crashing in Medieval Iraq. Emily obtained her PhD in Near Eastern Languages and Cultures at UCLA in 2012, and after completing a two-year postdoctoral research post on the University of Manchester's Arabic Commentaries on the Hippocratic Aphorisms project, she became a lecturer of Medieval Arabic Literature at the University of Exeter. She continues to research party-crashing, a topic she discovered as a undergraduate at Cornell. She is also the recipient of a Leverhulme research grant to study and translate a book of magic spells attributed to Siraj al-Din al-Sakkaki (d. 1229). She is proud to have recently edited and published a textbook co-authored by many respected scholars of Arabic and Islam, Baghdad at the Centre of a World, 8th-13th Century, which hopes to introduce this enormously influential and exciting medieval city to high school and freshman university students. She is grateful that she decided to take Professor Ross Brann's Qur'anic and Classical Arabic class as a freshman at Cornell, since this launched a happy and fulfilling career in the study of Medieval Arabic literature. 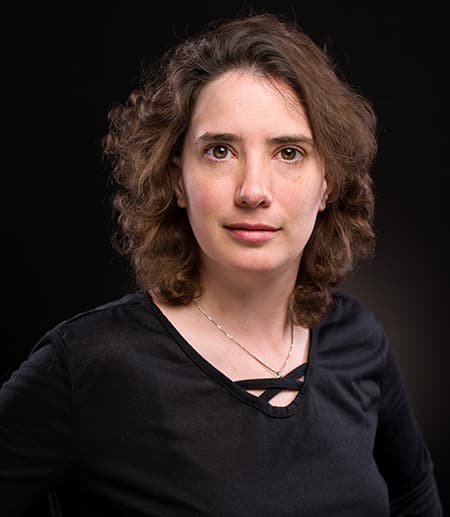