Emma Borden graduated from the College Scholar program in 2015. As a College Scholar focusing on international relations and Middle East politics, Emma took most of her courses in the Departments of Government and Near Eastern Studies.

With a strong basis in the theories and history that have driven U.S. foreign policy in the Middle East, Emma moved to Washington, DC after graduation and worked for nearly three years at the Brookings Institution. Her research there focused on Palestinian and Iranian politics and on U.S. foreign policy toward the Middle East more broadly. In 2017, she began a Master of Science in Foreign Service degree at Georgetown University. At Georgetown, she has concentrated in Global Politics and Security, completed an internship with the U.S. Department of Defense, and led trips to and performed research in the Middle East. After completing her graduate degree, Emma will be working in a staff position in the U.S. Senate. 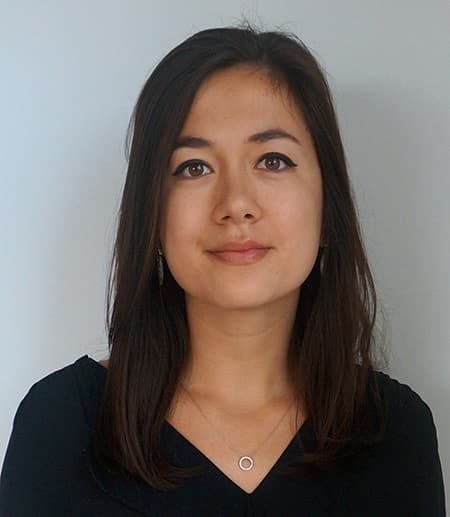