Since shortly after graduation in 2010, I've worked as a journalist. I currently write for The Marshall Project, a non-profit news organization that covers the U.S. criminal justice system, where I've reported on prisons, policing, and courts. I'm also working on a book about the history of the death penalty in Texas. Shortly after graduation, I spent a year in Egypt on a Fulbright grant, and then returned to Austin. I played violin at weddings and churches and bars, and also toured with a band called Mother Falcon. I also help edit a literary journal, American Short Fiction, and with my wife Emily organize a yearly fiction and essay contest for incarcerated writers. Now, I'm in New York. My journalism work is all about discovering, analyzing, and presenting the experiences of people very different from myself. I learned how to do this — and nurtured the compassion necessary to do it carefully — as an NES major, reading texts and analyzing ideas from another part of the world. There was no better preparation for what I do now. 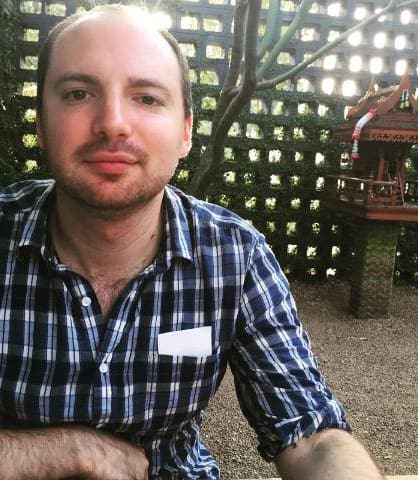