I’ve been working on documentaries, and creating a new platform for independent filmmakers called ScreeningRoom.  I’ve made five documentaries of Al Jazeera in the past five years, which has been great fun, and a lot of work.  The subjects are wide ranging including the Palestinian conflict, yoga, comedians who split up after the Bosnian war, Japanese train culture and a funeral home in Canada.  I’ve also been finishing up a feature film about the refugee crisis on Lesvos, Greece.  In addition, the online platform I launched in 2015, ScreeningRoom, has grown to over five thousand members.  We created our first short film grant in partnership with The Intercept and the Double Exposure Investigative Film Festival.  You can watch the films and learn about the grant here: www.fourcornersmedia.net; www.screeningroom.org. 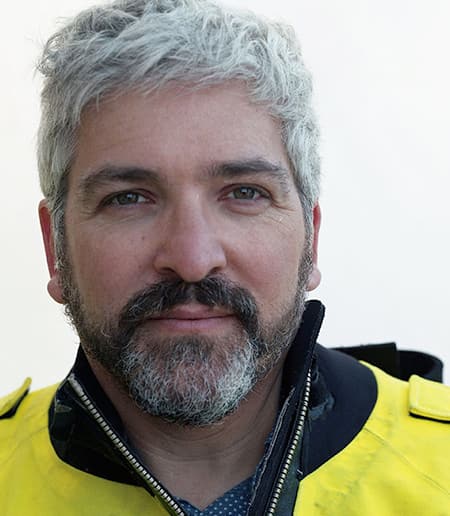