After completing her undergraduate degree in Near Eastern Studies and International Relations at Cornell in 2015, Sarah joined the business development team at The Dodo, a digital media company focused on making animal welfare a mainstream cause. In her 3-year span at the company, she wore many hats, ultimately growing into the role of Partnerships Manager.

Starting in the Fall, Sarah will be pursuing her Master's degree at the Johns Hopkins Paul H. Nitze School of Advanced International Studies (SAIS) in Washington, D.C. Throughout the 2-year program, she will be concentrating in both International Development and International Economics, with the ultimate goal of a career in development consulting. She will also focus on strengthening her Arabic skills, the foundation of which she built during her time at Cornell, in hopes of working on projects specific to the Middle East.

Sarah attributes her love of international studies to the NES Department at Cornell. While she initially undertook the major to explore questions of her own history — the paternal side of her family are Sephardic Jews from Baghdad — she came to find that a personal venture would quickly morph into a career ambition. Among other things, the curriculum brought her to live and study in Jerusalem, one of the most invigorating cities on earth, and equipped her with an understanding of its complex dynamics. The NES faculty and coursework consistently encouraged the development of an analytical, unbiased perspective — one that she will undoubtedly carry with her throughout the rest of her academic and professional careers. 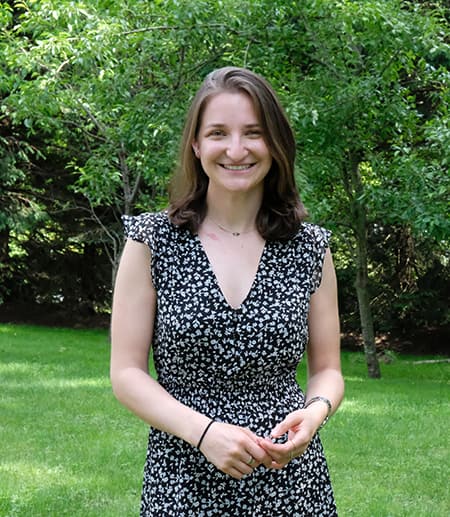