Umair Khan '03 has been appointed as Senior Advisor and Special Counsel, New York State Office of the Attorney General. He previously served at the Office of New York City Public Advocate Letitia James as Deputy Counsel and as Assistant Counsel to State Senator Parker in the office of the Majority Whip. He started in the New York Senate as a Graduate Fellow with State Senator Bill Perkins. While at the Senate, Umair has led on a number of critical issues that include: education, energy, civil rights, health care, land use, financial and public authorities reform.  Before arriving in Albany, Umair served as the Asian Pacific American Institute for Congressional Studies fellow with Congressman Mike Honda and a Legislative Assistant to Congressman Bob Filner.  He was also a founder of the Congressional Muslim Staffers Association. Umair is a graduate of Albany Law School, where he was an Associate Editor on the Albany Government Law Review, and received his bachelor's degree in Government and Near Eastern Studies from Cornell University. 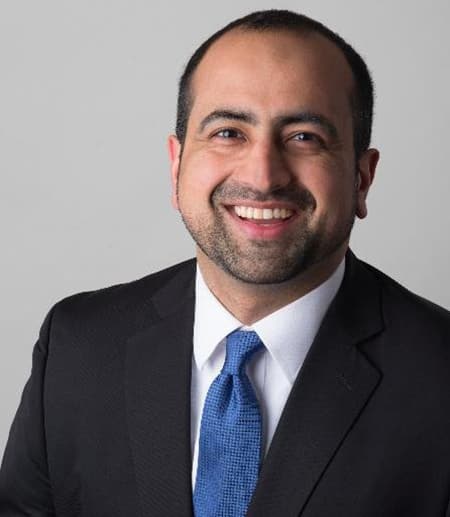