David S. Powers, Professor in the Department of Near Eastern Studies, keeps himself just as busy during summer break, as he does during the academic year.  He is Director of Graduate Studies in the Department of Near Eastern Studies, Adjunct Professor at the Cornell Law School, and Director of the Medieval Studies Program. This summer, with classes barely completed, he delivered a paper, “On the Abolition of Adoption in Islam,” at an international conference, “Living the End of Antiquity: Individual Histories from Byzantine to Islamic Egypt”, held in Basel, Switzerland. The goal of the conference was to bridge the gap between scholars who work on Byzantium and early Islam and to create a platform for scientific exchange. In June he led an Arabic-text reading-session (“The raid of Usāma b. Zayd”) at the Early Islamic Studies Seminar / 8th Nangeroni Meeting, New Perspectives and Contexts in the Studies of Islamic Origins, in Florence, Italy.

Powers is a native of Cleveland, Ohio and long-suffering Cleveland Indians fan. He received his Ph.D. from Princeton in 1979 and began teaching at Cornell in the same year. His courses deal with Islamic civilization, Islamic history and law, and classical Arabic texts, and his research focuses on the emergence of Islam and Islamic legal history. He is founding editor of the journal Islamic Law and Society. 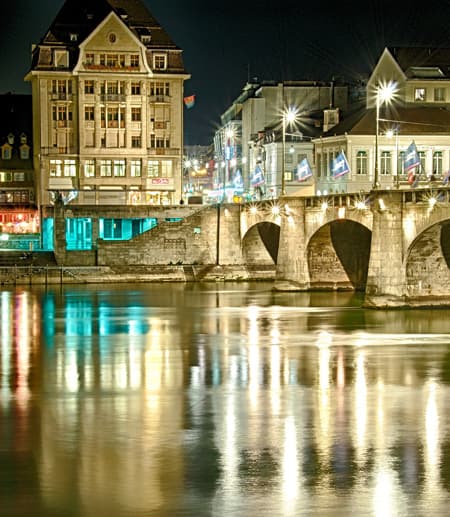