Teach-In on Islam, The Middle East, and America

In response to the recent Executive Order barring U.S. entry to citizens of seven predominantly Muslim countries, Cornell’s Department of Near Eastern Studies will hold a teach-in Feb. 17 in the Groos Family Atrium in Klarman Hall from 10 a.m. to noon. The event is free and the public is welcome.

The event is co-sponsored by the Clarke Institute for Law and Development in the Middle East and North Africa, Comparative Muslim Societies, Jewish Studies, and Ottoman and Turkish Studies Initiative.

Welcome given by Lauren Monroe, Chair of the Department of Near Eastern Studies. 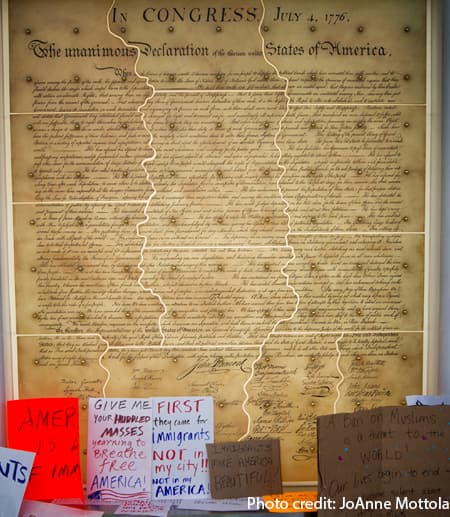 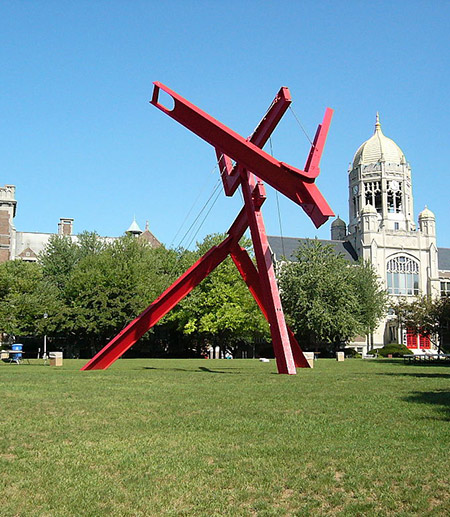 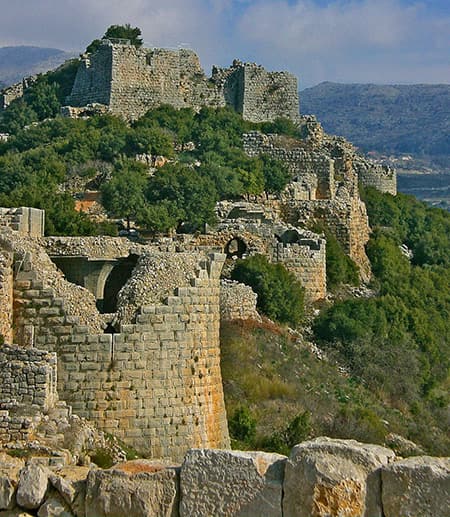