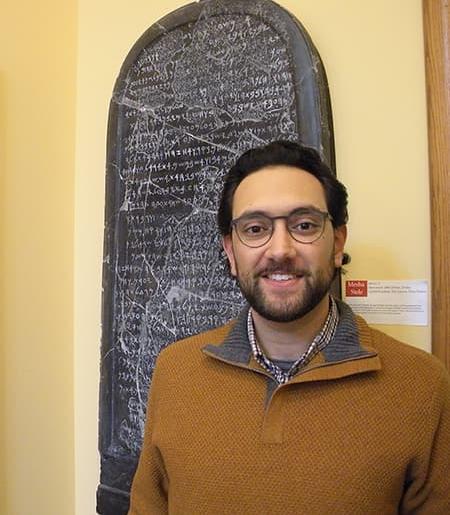 Amr Leheta is a PhD student at Cornell University’s Department of Near Eastern Studies studying the production of territory in modern Egypt and Egyptian nationalism in the first half of the twentieth century. Prior to joining the department, Amr was a research associate for Middle Eastern studies at the Council on Foreign Relations in Washington, DC, researching U.S.-Middle East relations with a focus on Egypt and Turkey. As an undergraduate and master’s student, his research focused on modern Middle Eastern and Egyptian history and politics, covering issues on modern state- and nation-building, nationalism, and political secular thought.