Ongoing research in our department encompasses a multitude of disciplines including the history, culture and anthropology of modern Iran; the history and literature of modern Egypt and the Arab World; ancient Egypt and ancient Iraq; Islamic history and law; the archaeology of Southwest Asia; medieval Judeo-Arabic; Judaism; biblical studies; religion in late antiquity; comparative linguistics; medieval Arabic literature; and modern literature and film. 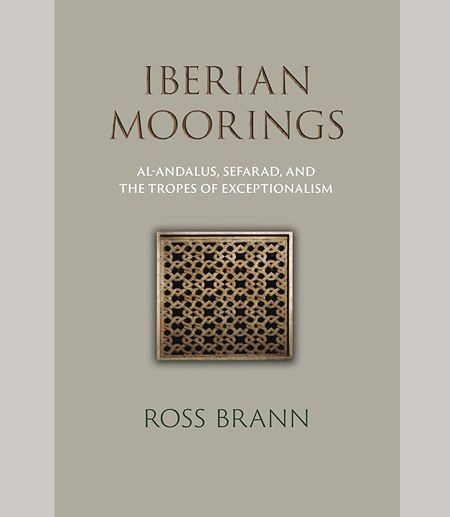 In Iberian Moorings Ross Brann traces how al-Andalus and Sefarad were invested with special political, cultural, and historical significance across the Middle Ages. This is the first work to analyze the tropes of Andalusi and Sefardi exceptionalism in comparative perspective. Brann focuses on the social power of these tropes in Andalusi Islamic and Sefardi Jewish cultures from the tenth through the twelfth century and reflects on their enduring influence and its expressions in scholarship, literature, and film down to the present day. 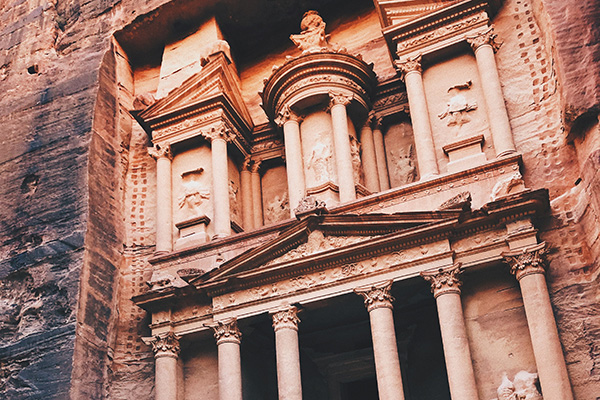 Faculty specializing in the earliest millennia of the region’s history bring a range of disciplines, methods and theoretical orientations to bear on the study of what is conventionally called the ancient Near East. Geographically, our vision is wide, extending from the shores of the eastern Mediterranean to the lowlands of Mesopotamia, from the highlands of Anatolia and the Caucasus to the plains of southwestern Iran. Areas of shared interest among our faculty include an abiding commitment to studying past social worlds, from the lived experience of communities and how they came to cohere (be they religious, political, scribal, economic, etc.), to the overarching structures and institutions that ordered ancient societies. We are linked by a concern for the technologies and materialities that shaped the ancient Near East, from the craft of writing and the scribal arts to ceramics, sailing ships and soundscapes. Our shared perspective on the region is also attuned to the different uses of the past, both in the past and the present, and the ways in which tangible and intangible heritage has for millennia been put in the service of the region’s social and political projects. As archaeologists, philologists and experts in ancient religious texts, we share an interest in exploring the opportunities for meaningful interdisciplinary engagement – within and beyond the humanities – that the rich material and written records of this important world region provide. 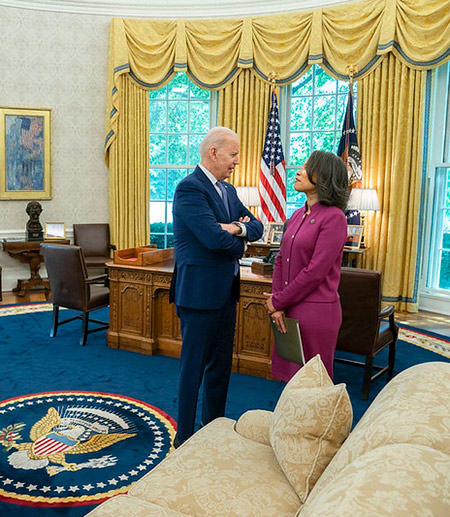