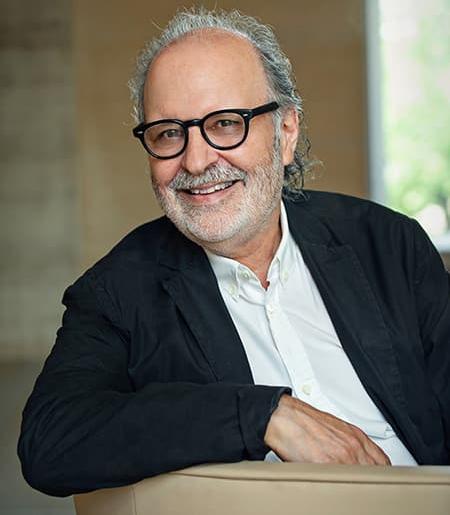 Ross Brann studied at the University of California-Berkeley, the Hebrew University-Jerusalem, New York University, and the American University in Cairo. He has taught at Cornell since 1986 and served nineteen years as Chair of the Department of Near Eastern Studies. Professor Brann is the author of The Compunctious Poet: Cultural Ambiguity and Hebrew Poetry in Muslim Spain (Johns Hopkins University Press, 1991) and Power in the Portrayal: Representations of Muslims and Jews in Islamic Spain (Princeton University Press, 2002). He has received fellowships from the John Simon Guggenheim Memorial Foundation, the National Endowment for the Humanities, the Center for Advanced Judaic Studies of the University of Pennsylvania, and the Frankel Center for Advanced Judaic Studies at the University of Michigan. Brann is also the editor of four volumes and author of essays on the intersection of medieval Jewish and Islamic cultures. In 2019 he completed Iberian Moorings: Al-Andalus, Sefarad and the Tropes of Exceptionalism (University of Pennsylvania Press, 2021). In 2007 Brann was appointed Stephen H. Weiss Presidential Fellow and in June 2010 he stepped down as the faculty co-chair of the West Campus House System Council after six years of service as the founding Alice Cook House Professor-Dean. His next major project is an Oxford University Press Very Short Introduction on Moses Maimonides.