Seema Golestaneh, assistant professor of Near Eastern Studies in the College of Arts & Sciences, reacts in a CNN opinion article to President Trump's threats, issued on Twitter this week, to attack sites important to "Iranian culture."

"To target sites of cultural heritage is a violation of the 1954 Hague Convention for the Protection of Cultural Property in the Event of Armed Conflict, of which the United States is a signatory," Golestaneh writes in the piece. "Given the President's tendency to go against precedent and the counsel of his advisors, however, his threat still hangs ominously in the air."

Ryan Musto: 'The university is a place that cares about making a difference in the world'

Senior wins Fulbright to teach in country of Georgia 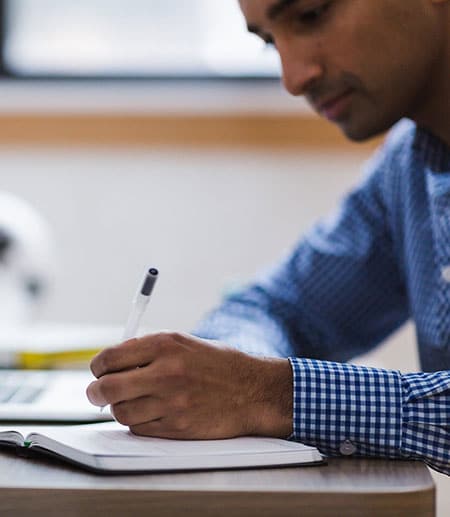